I haven’t done a style post in what feels like forever … Lots of reasons really, Stew being mostly in charge of dressing Santi while I was still at work, having so much to do after Ezra was born that no matching clothes seemed to come out of the wash at the same time, and still wearing winter clothes in July being far too depressing to publicise!

Anyway, this week we had one day of sun, and I was rather pleased with the outfits we dressed the boys in. Santi had this t-shirt for his birthday and I love the colourful seaside scene. I bought a pair of these shorts last summer and was gutted that he’d grown out of them by this year, so went and got a new pair. They’re fairly small, so I’ve sized up in the hope that they’ll last longer.

You can’t see his shoes in these pics, but they’re from Clarks and were a bargain at £10. I’ll admit they were the only ones in the shop I liked, so after getting him measured I also went and bought him a pair of Toms (and some for myself!). We were up so early on this day that I even managed to dress Ezra in a matching, non-matching outfit! Twinning is winning… Super cute! I think there’s a sale on at Mothercare at the moment so there might be some more Little Bird items popping up here and on my Instagram 🙂 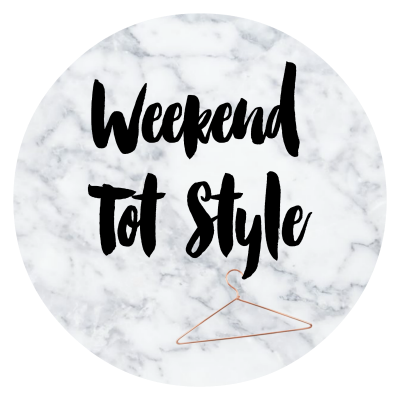